Yoo Seung Ho — 유승호 International Forum
Hello Yoopies! Come and join the latest hangout place for all fans of Yoo Seung Ho! Log In now and come along with us! Otherwise, please register now! Thank you. 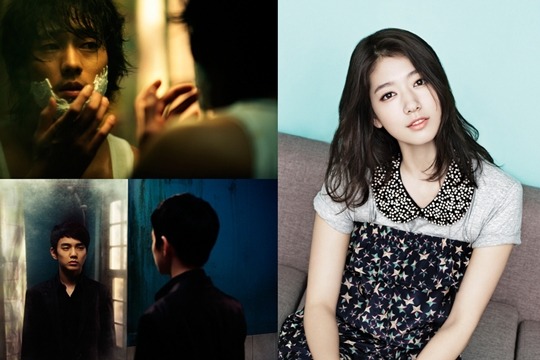 Yoo Seung Ho and Park Shin Hye will be appeared in the Music Video Of Rapper So Ji Sub's comeback.

The MV of So Ji Sub Mini Album will be released at the end of January. These music videos, will produce high-quality work and beyond. 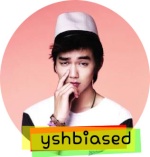 They will be having a kiss scene too 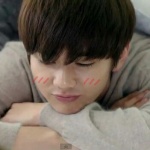